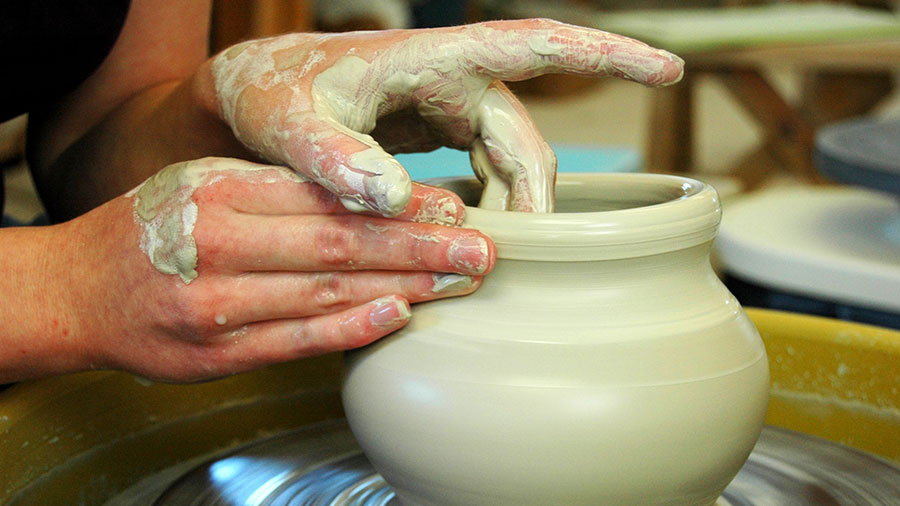 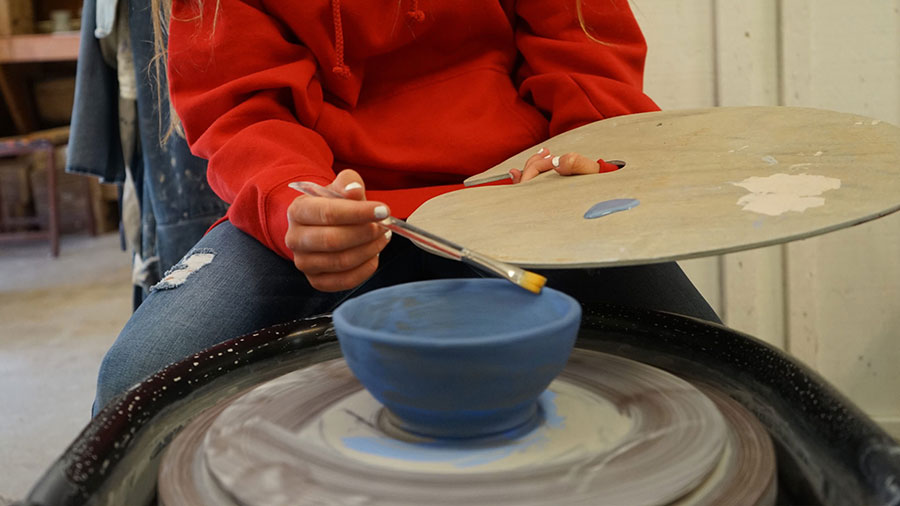 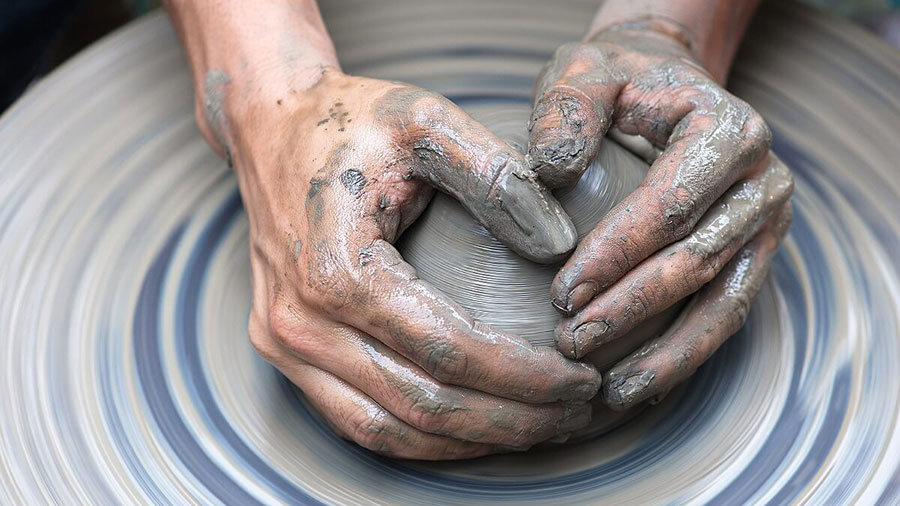 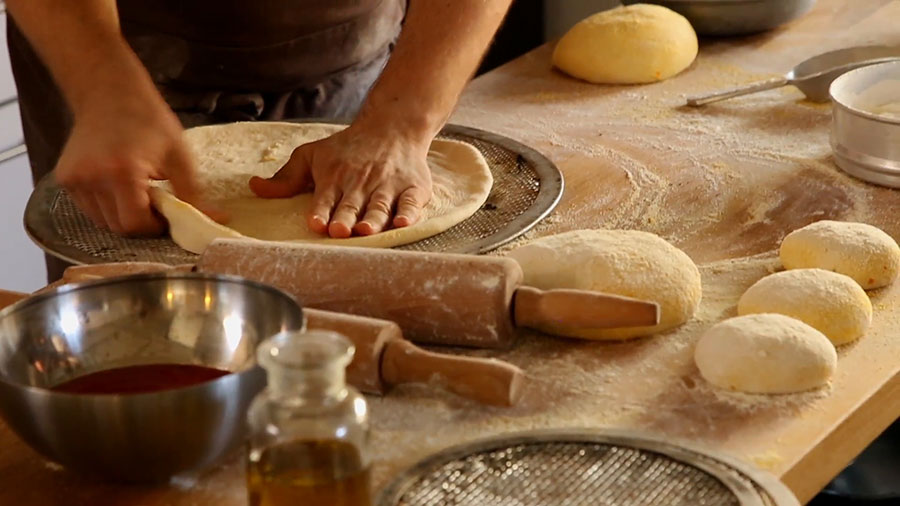 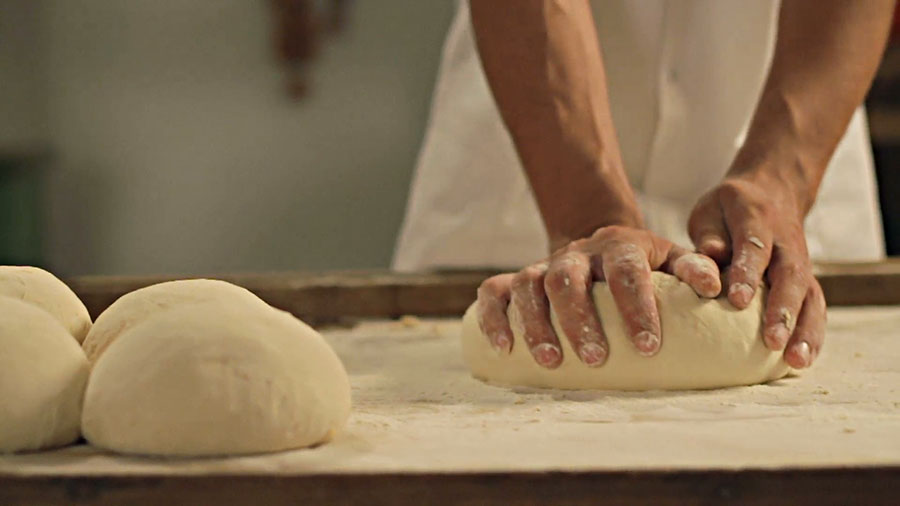 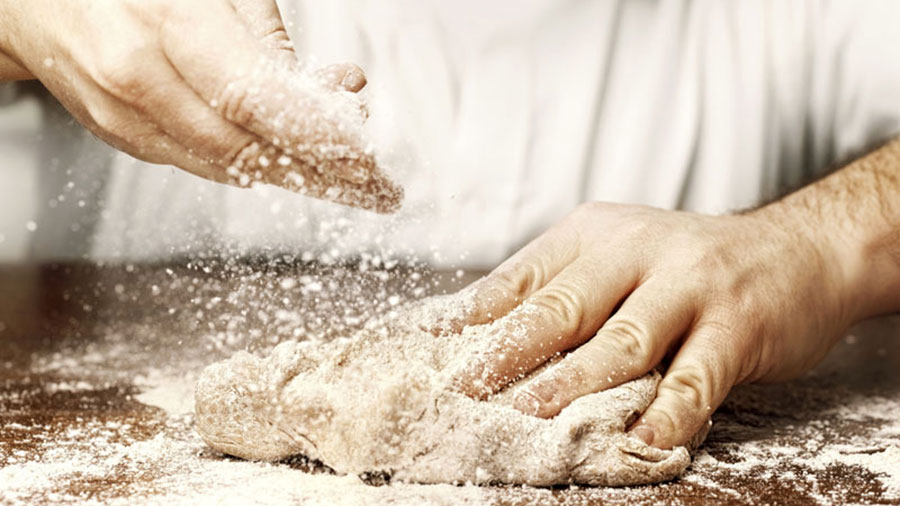 Take the opportunity by joining a guided walking tour of the Capital of Crete HERAKLION and seeing its monumental landmarks and at the same time visiting a traditional Pottery and Bakery workshop!

Join our small group (up to 7 pax) experience and visiting a traditional Pottery and Bakery workshop.

Enjoy a real Cretan experience, learn and feel like a Minoan Potter, a Minoan Artist or a traditional Baker.

Meet and greet, our check-in operator, with the “WeGuide.gr – Meeting Point” logo.

Meeting point: Eleftherias Square ( or Liberty Square; is the main square of Heraklion, near the Archaeological Museum & the Astoria Hotel).

Take the opportunity by joining a guided walking tour of the Capital of Crete HERAKLION and seeing all its monumental land marks, historical buildings, tucked away traditional neighbor hoods and at the same time visiting a traditional potter’s workshop!

Crete one of the oldest in Europe pottery centers has given us some of the most stunning Bronze Age pots ever made by humans, today seen in the Archeological Museum of Heraklion.

On this tour you can see, learn and feel like a Minoan Potter, a Minoan Artist.

We continue on foot to now also taste history!

Bakery a drop of history on ones tongue ...Bakery either with raisins and honey or cream sheep’s milk cheese!

A tour that combines history, culture, taste and touches all aspects of the city of Heraklion.

Pottery tells us a great deal about the people and their emotions, also invaluable dating tool!

Pottery can also shows archaeologists the contacts of prehistoric cultures or, in later times, the extent of a civilization’s trade routes. Pots containing oils and ointments, exported from 18th century BC Crete have been found on the mainland of Greece, in Cyprus, the Cyclades, Aegean islands along the Syrian Coast and Egypt, showing the wide trading contacts of the Minoan peoples.

The Minoan Potter was both a realist and a sentimentalist.

Inspired by the life of the sea, collected shells, gazing down from a fishing boat through the crystal waters at the writhing octopus and delighted to see the grace of the dolphin and the flying fish. With this free and naturalistic way of seeing and living, the creative Minoan was unlike most of contemporaries in the Bronze Age world.

With a true instinct for beauty, this is the Minoan Artist the Minoan Potter.

Our operator will be holding a sign with a “WeGuide.gr – Meeting Point” logo:

Please check your location before booking!

Knossos palace located at the center of the island (Heraklion). We (WeGuide.gr) are located at Heraklion city center.

Distance to Knossos palace from:

Our operator will be holding a sign with a
“WeGuide.gr – Meeting Point” logo

Upon arrival to the Palace of Knossos, skip the long line for the tickets and enter the Archeological Site of Knossos !
Not necessary to stay in line, enter through the gates of Knossos to meet us!
Just round the corner after the ticket booth of Knossos you will see the Coffee shop our staff will be holding a sign of "WeGuide.gr - Meeting Point"
Here you meet your tour guide of Knossos Palace.
There is a free parking place for your car just before the Knossos palace.